"The Magical Delights of Stevie Nicks" and "Protect the Coven"

Before I get started: hello and Happy New Year, horror fans.  Please excuse my month-long hiatus from blogging as I was back stateside for the holidays.  While I continued watching horror movies/ shows and put a lot of thought into blogging about them, the laziness and distractions that come with being home during the most wonderful time of the year proved too strong and I barely touched my laptop.  Now I'm back to my relaxed Euro lifestyle and eager to continue with The Horror Blog at full force.  New Year's Resolution?  Not to leave the blog behind for so long as I did last spring and summer. 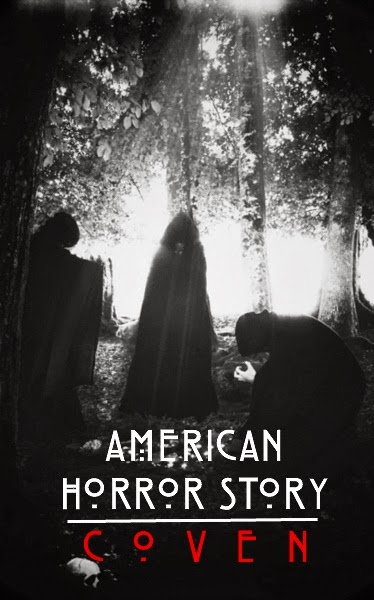